AELIS Group arranged the sale of three Pratt & Whitney PW127 engines owned by BNP Paribas to a French engine lessor in December 2015. All engines were previously fitted on two ATR 72-500 aircraft operated by Kingfisher Airlines in India. This sale was performed under an exclusive marketing agreement between BNP Paribas and AELIS Group.

“We closed this successful year 2015 with an engines deal on 30th of December, which proves the dedication and commitment of our team. In 2016, we will further focus on the regional airline market with our Aircraft Lease Investment solution and our asset management offers,” concluded AELIS Group CEO Jean-Philippe Louis. 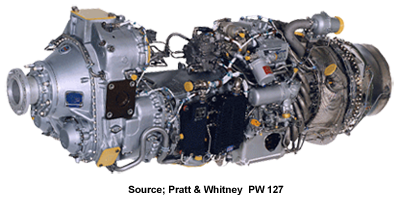