This year AELIS Group has been successful with its innovative concept of “Aircraft Investment Solution”. With company´s 150th recorded transaction, AELIS Group structured in December the ownership’s change of the ATR 42-500 MSN 504 to an Irish Investor with a further operating lease to TOTAL LINHAS AÉREAS in Brazil. 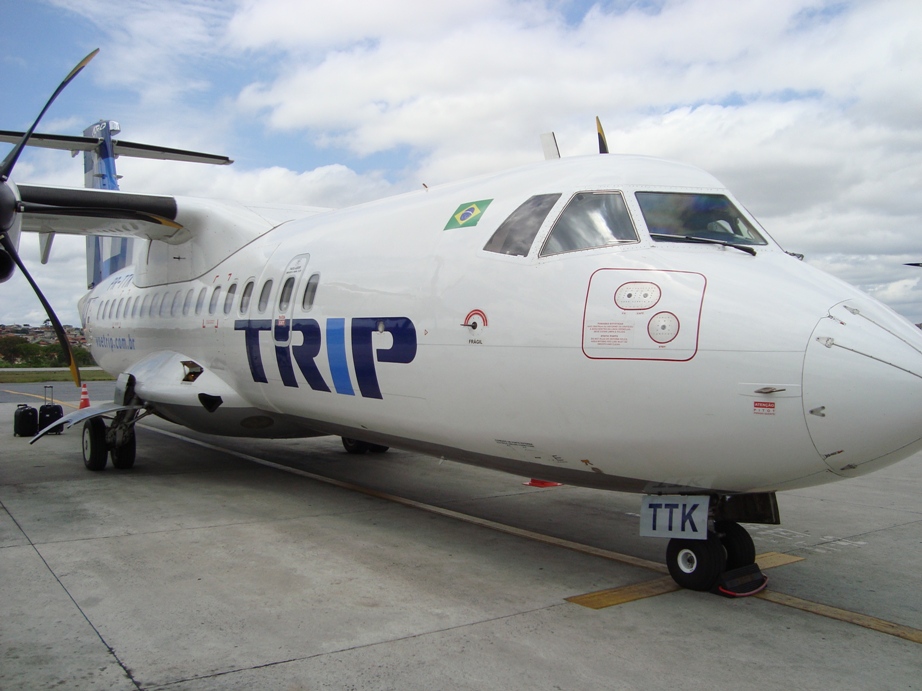 What is the Aircraft Investment Solution?

It is a tailor-made transaction which is mutually beneficial for the Aircraft Operator and the Investor. It consists of delivering the most suitable and desired aircraft to the AOC Operator, under an Operating or Finance Lease, and providing the investor with an attractive tangible asset together with a foreseeable stream of revenue over a defined time frame.

“The 2014 season has so far rewritten the company’s history, and we are proud to mark the 150th transaction by AELIS Group. We have highest number of satisfied clients ever, Aircraft Operators, Private Owners and Investors, we have expanded to new regions and our team has grown in people and competencies. We would like to warmly thank all our clients and partners for making this happen. Speaking about the near future, we still have some transactions to close before the end of 2014, and the priority for 2015 remains to structure Aircraft Investment Solutions which will link financers and private equity investors to Regional and VIP aviation, with a trustful and professional approach,” summarized Philippe Lienard, AELIS Group CEO.

ATR turboprop aircraft are recognized as the most eco-friendly regional airplanes and are the world benchmark in terms of efficiency, reliability and economics on short-haul routes. Today more than 180 operators fly ATRs in over 90 countries worldwide.

AELIS Group brings simultaneous solutions to Aircraft Owners, Operators and Investors. The company specializes in two dominant market segments: regional aircraft, where AELIS Group is the European leader, and also in VIP Aircraft and Helicopter transactions. AELIS Group provides services such as Aircraft Investment Solution, Aircraft Appraisal & Asset Management. With our HQ in Bratislava, in the heart of Europe, AELIS Group strengthens its international development through a network of local representatives in Brazil, Mexico, Africa (based in Nigeria), Asia, the Balkans and plans to continue with further progress. AELIS Group is a member of ERA, The European Regions Airline Association, a member of the advisory board of CEPA, Central Europe Private Aviation and from January 2015 will also join ISTAT, International Society of Transport Aircraft Trading.

AELIS Group has been successful with 150 aircraft transactions worldwide and is still growing. 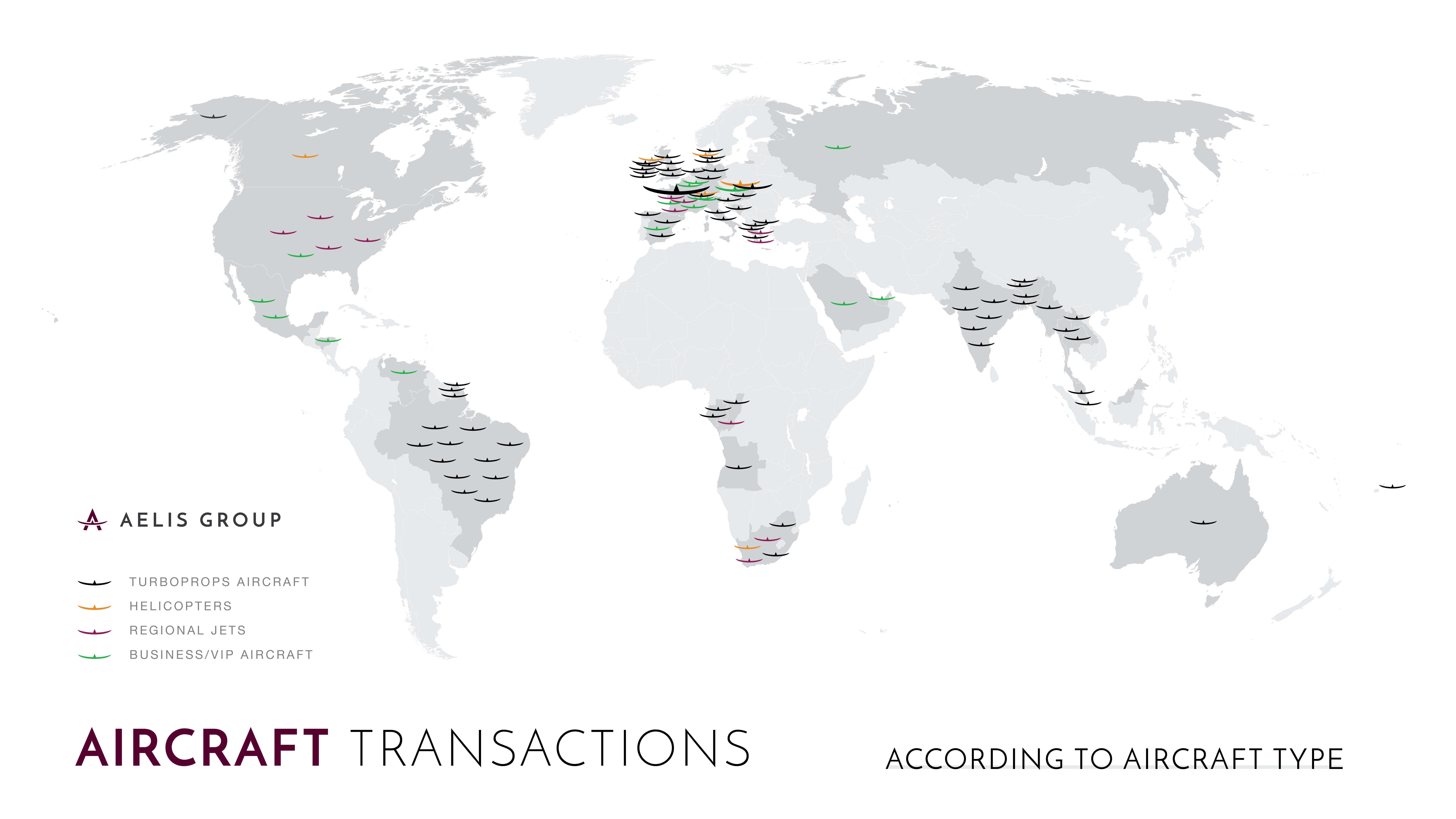