Both aircraft were previously operated by Danube Wings of Slovakia, which ceased operations in 2014. The ATR 72-200 (MSN 177 & MSN 307) were the last two remaining planes from the now defunct fleet of the Slovak regional airline.

AELIS Group structured the purchase by Regional One a leading commercial US aviation specialist, based in Miami, Florida.

“We are very pleased to start 2015 by honoring the aircraft owners and Regional One confidence in AELIS Group services. We congratulate Regional One on its ATR fleet expansion and wish them the best of luck with every further business step. At the same time, we are happy to mark our 152nd transaction overall and promise some more exciting things to come this year” stated Jean-Philippe Louis, AELIS Group COO.

ATR turboprop aircraft are recognized as the most eco-friendly regional airplanes and are the world benchmark in terms of efficiency, reliability and economics on short-haul routes. 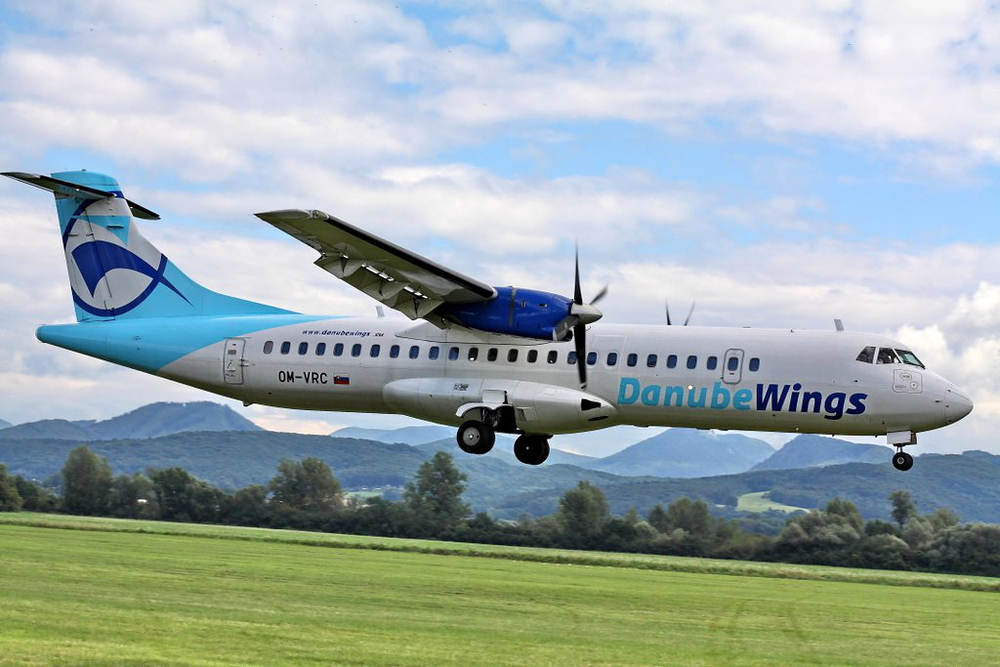 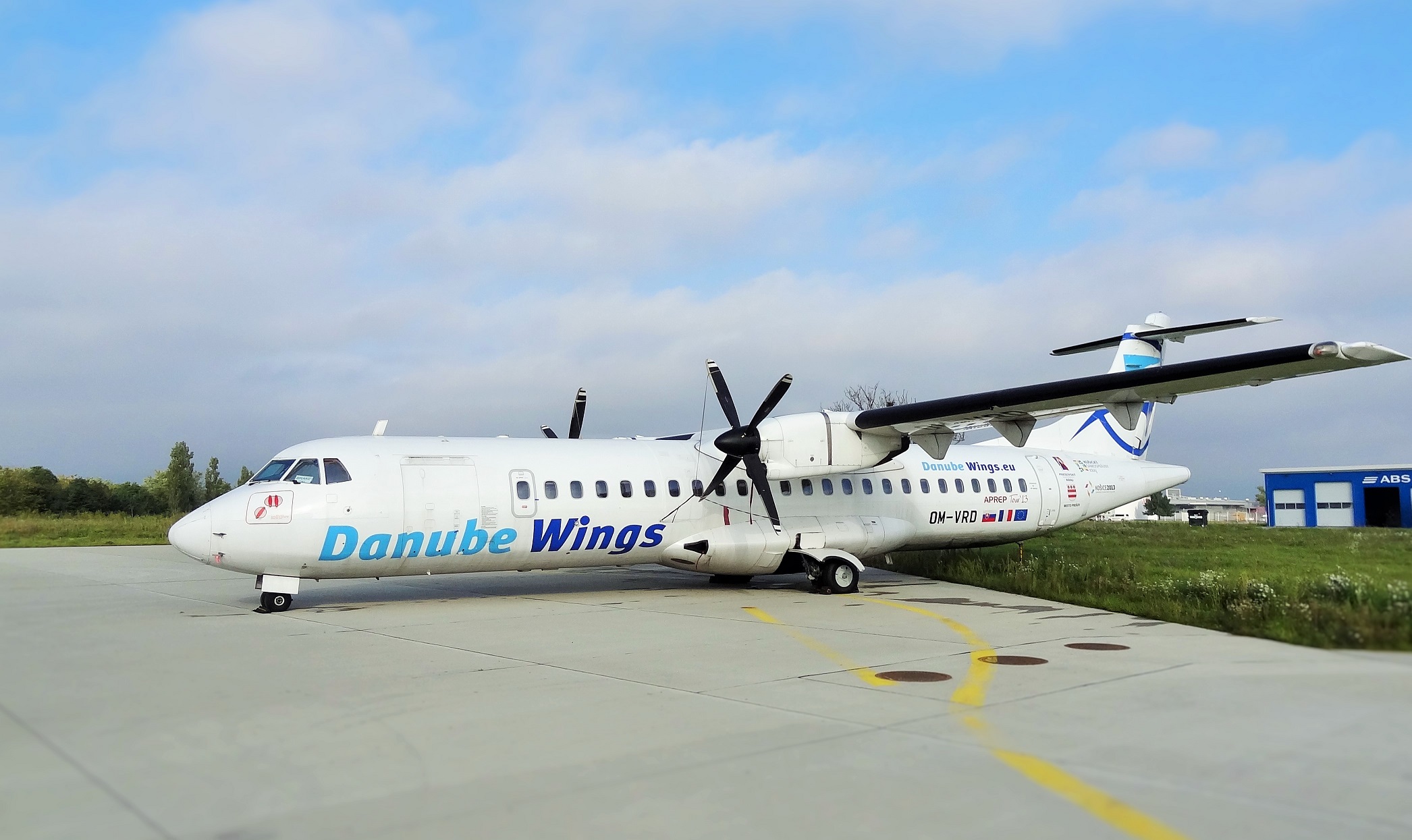